French Tech in collaboration with Orange Business Services (OBS) organizes an event on “Digital skills development in Africa” on 15 September 2016 in Johannesburg. 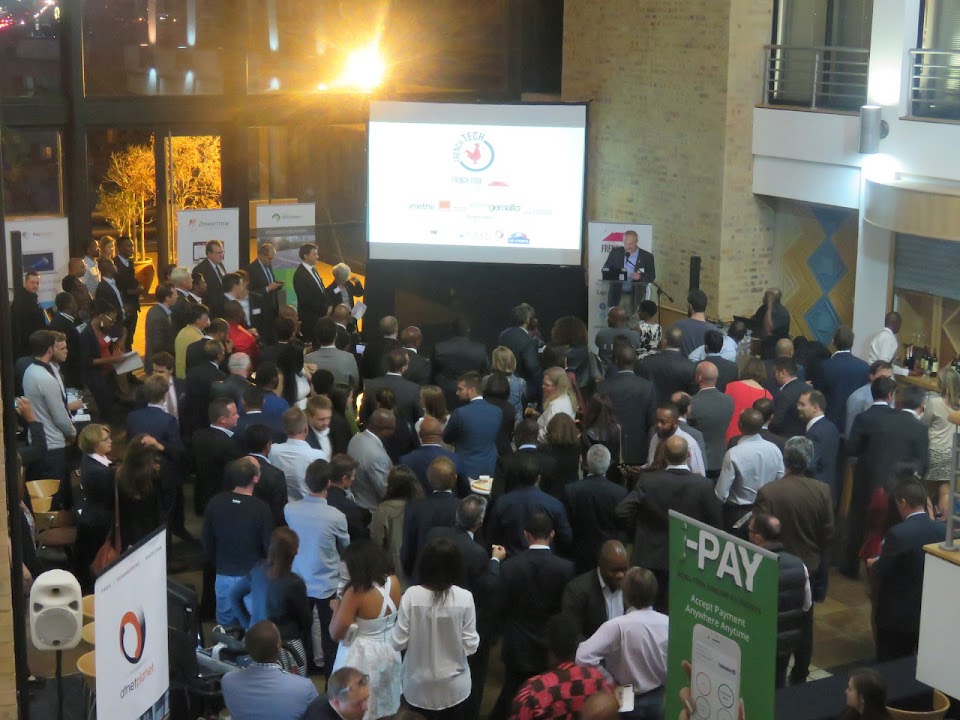 Today, Johannesburg seeks to become one of the leading cities in the digital sector in South Africa. One of the key points of the city’s strategy is to implement numerous innovation programs. Considering the established French entrepreneurial ecosystem already active in Cape Town, French Tech wants to take part in the digital development of South Africa’s economic capital.

French Tech is becoming an increasingly powerful force around the world, aggregating thousands of companies, ranging from start-ups to large technology groups, to work together to co-innovate. French Tech has already implemented several digital skills development initiatives in Cape Town through the French Tech Cape Town Hub launched in January 2016. 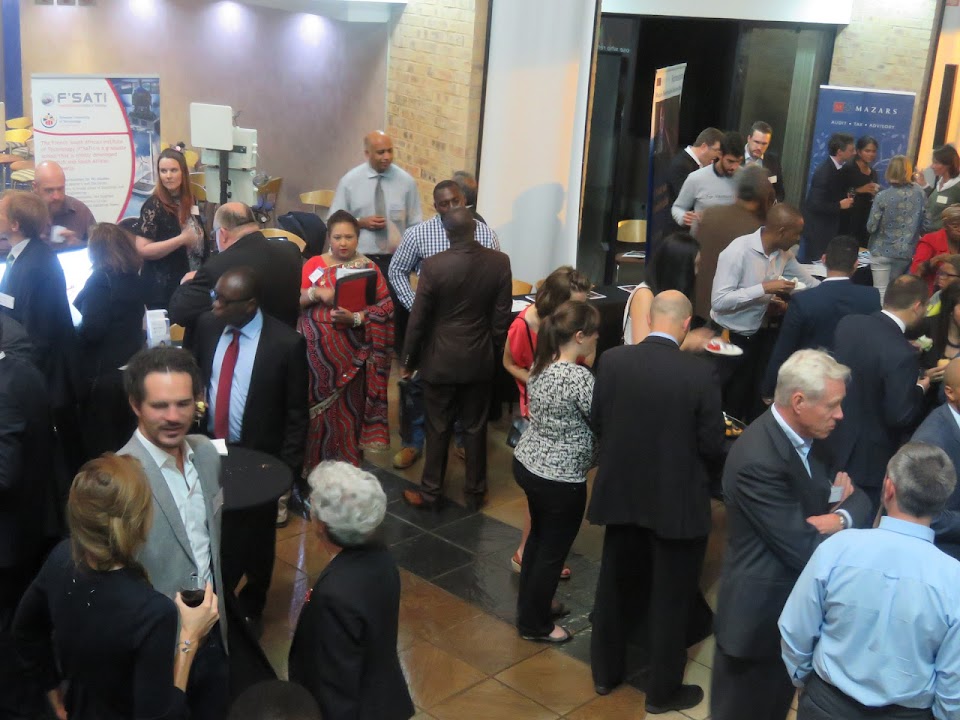 The event is a forum for French and South African tech communities to discuss how to fully utilize the capacity of the French Tech ecosystem to work with the unique South African engineering talent and innovation skills to incubate and accelerate digital projects.

I am delighted to see that the French Tech Hub in Cape Town is expanding its activities in Johannesburg thanks to a dynamic community of French and South African entrepreneurs who take advantage of a leading innovation ecosystem in Africa. This success will also encourage business and youth talent exchanges between France and South Africa, in innovation and especially in the digital industry. 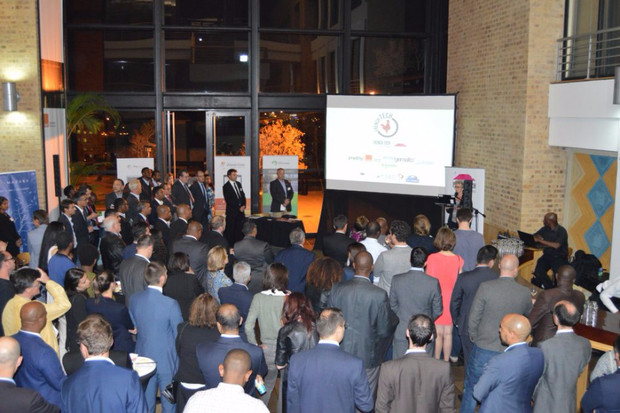 Since the launch of the French Tech in South Africa, Orange Business Services has worked closely with the community to support the development of digital technologies and business opportunities in innovation. Orange is present in 20 African countries and provides business network services in all 54 African countries. More than one in ten Africans are Orange customers. We are investing for the long term and plan to continue playing a major role in the digital transformation of the region, from providing infrastructure and access to communications services through to developing new models that will help the region grow. 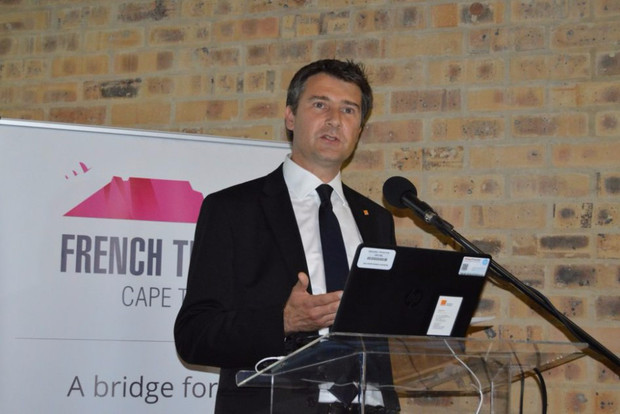 We have been working very hard over the past few months to create a team to lead the initiatives of the French Tech in South Africa and to develop our capacity from the core 6-year-old Methys Labs structure. Today we are pleased to announce two milestones. Firstly, we received a record number of South African applications for French Tech Tickets, and we’ll take two South African start-ups to Paris in October. Secondly our Cape Town Labs will open in November, an additional 400 square meters office facility dedicated to digital innovation in the Century City precinct to welcome tens of start-up and digital entrepreneurs in our incubation and acceleration program. We are in discussion with SEDA to develop an incubation partnership. 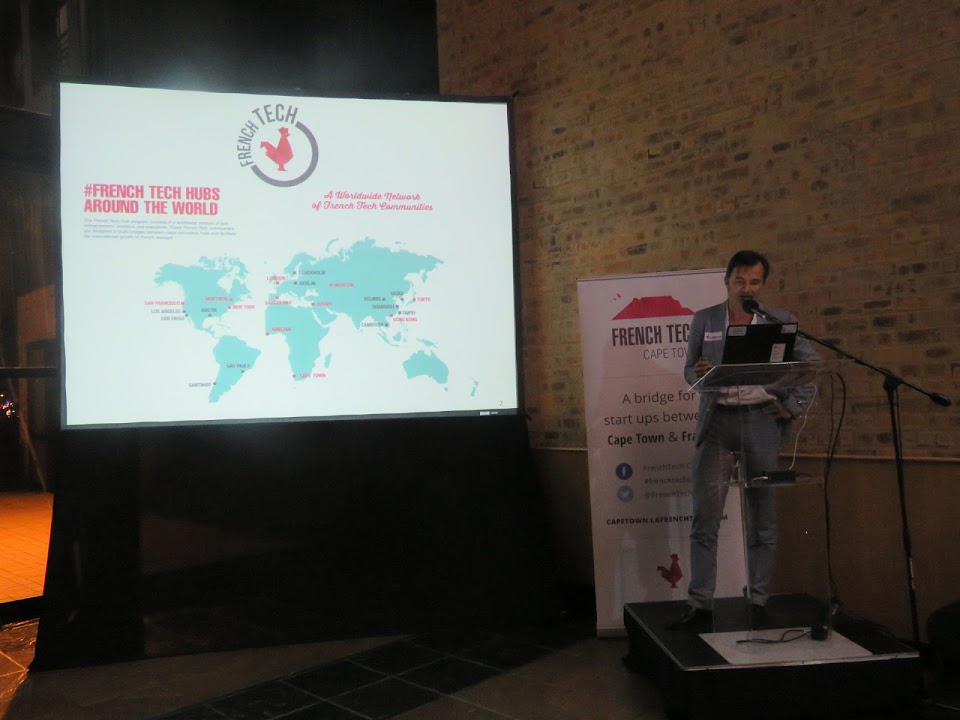